FLX project has been developed to implement the Rtech product range by maximizing the already produced and used company components. The project exploits the parts used for the Vertigo model, responding to the need for a handguard configurable according to the rider’s needs and weather conditions. In fact, it can be set in a standard version with a removable brake/clutch pump protection for a lighter version and with an extension of the main surface that closes the ventilation holes to make the handguard more protective. The handguard uses IML technology for ad hoc designed film, which presents a lines that give the product greater dynamism, giving the possibility to be updated over time.

Together with the handguard, universal connections to the brake/clutch levers have also been studied to reduce the overall dimensions on the handlebar. In addition, the part relating to the packaging and communication of the protector was taken care of. 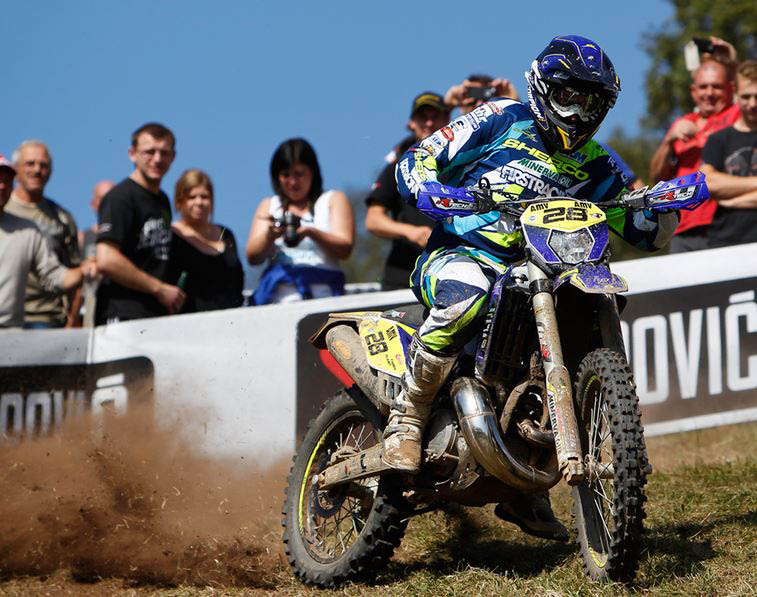 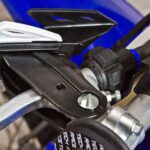 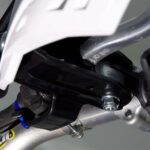 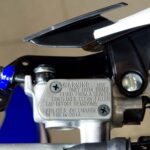 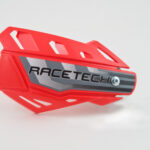 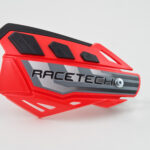 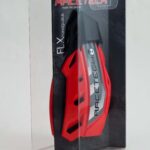 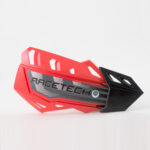 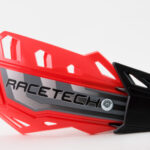 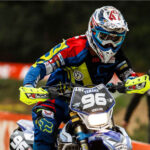 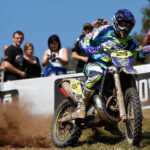 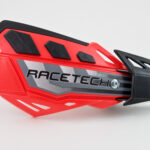 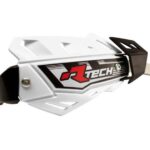